By CharlesTynerPosted on February 7, 2018September 7, 2020Posted in News

Following yesterday’s 3-1 win away at Fylde Ladies, Argyle ladies have been drawn at home to Leicester City Women in the 4th Round. Tie to be played on Sunday 11th February with a 1.30pm kick off at Devon County FA Coach Road Newton Abbot Devon TQ12 1EJ 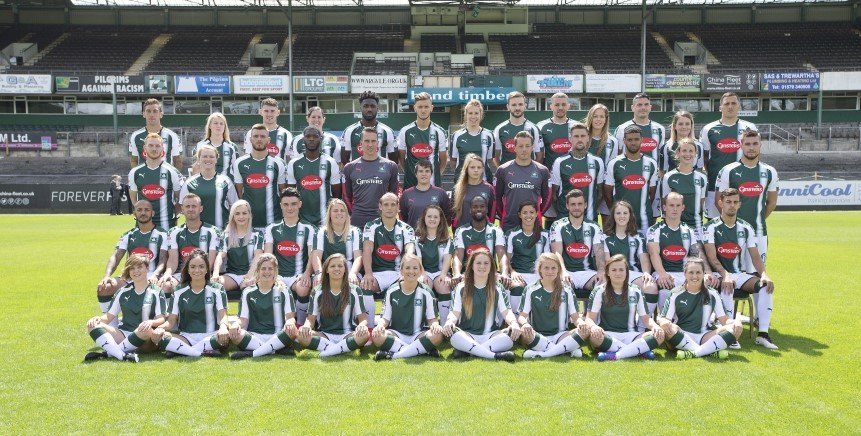 Following a successful period as interim manager, we are delighted to announce Travis Rowland has agreed to take on the manager’s role on a permanent basis for next season.   Trav, as he is known to the players and staff, took over in March following Dave Leonard’s sudden departure and has overssen an impressive run […]

Plymouth Argyles determination to win back promotion to the Premier League Southern Division has been given a huge boost by the re signing of former Pilgrim striker Natasha Knapman. Argyle started the season with a great 6-1 victory at Shanklin and are looking to carry on that good form when they face St Nicholas at […] 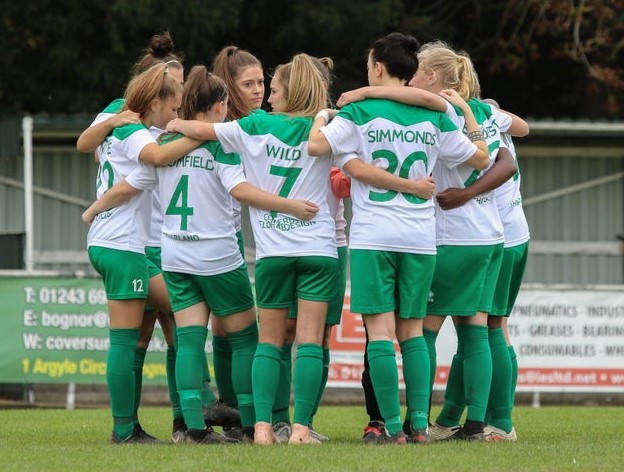 Plymouth Argyle Ladies are pleased to announce an exciting collaboration for the season ahead with the support of the Royal Air Force sponsorship deal.   The Ladies first team, who will be playing in The F.A. Women’s Premier League South West Division One will be wearing new kit with the RAF livery emblazoned on the team’s new shirts, […]

PLYMOUTH Argyle Ladies are delighted to announce the introduction of a brand new reserve team to support the growing ambitions of the first-team.   After securing the services of manager Dave Leonard for next season, the Ladies are keen to expand the scope of their club, attracting a new crop of talented players to the […]

Read More
By CharlesTynerPosted on March 22, 2016September 7, 2020Posted in News

We have been notified today by The FAWPL that Sunday’s game has been postponed.   The fixture has been rearranged for Sunday 24th April.